The experiences high in the mountains

Mountain Bike, Trekking, Horse riding: 100 km of trail along the paths of Alpine dairies and those of the Great War

The Forte Campolongo
and the Eco museum of the Great War

Most of the ski trails and public roads in these mountains were built out of military reasons during the First World War. Walking along them now, in silence of the winter, is also a way to learn the history that marked these places.

Within the project of the Eco Museum of the Great War the trenches and artificial structures of those times have been renovated and rebuilt, they are now accessible, documented and can be visited. Among them, the Forte Campolongo, reachable on foot, on snowshoes or on skis from the Ski Resort. The Forte Campolongo was built between 1912 and 1914 and is situated in a strategic and spectacular point sloping at Val d’Astico at 1720 m. It’s one of the better preserved fortresses of the Highland and it’s the final point of arrival of one of the two Peace Paths that cross the Highland from the Vezzena plain. 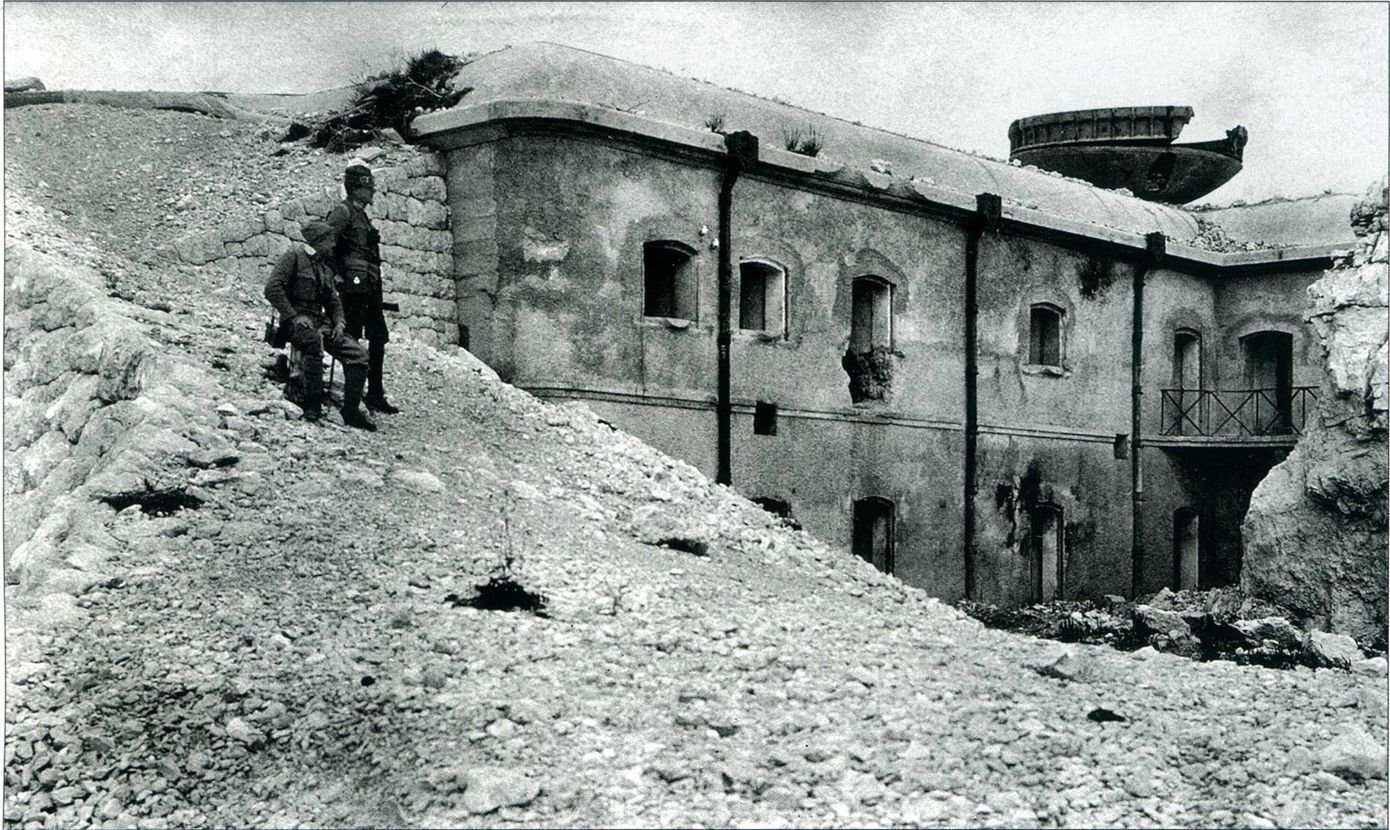 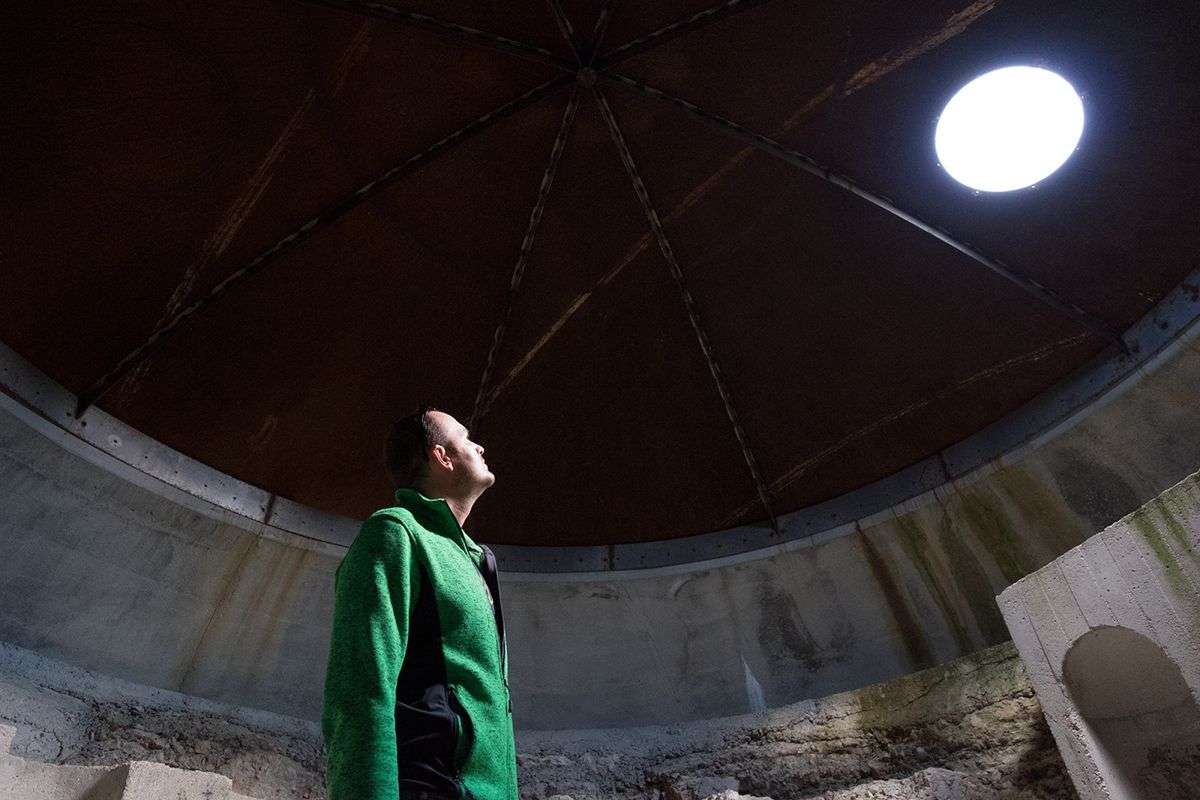 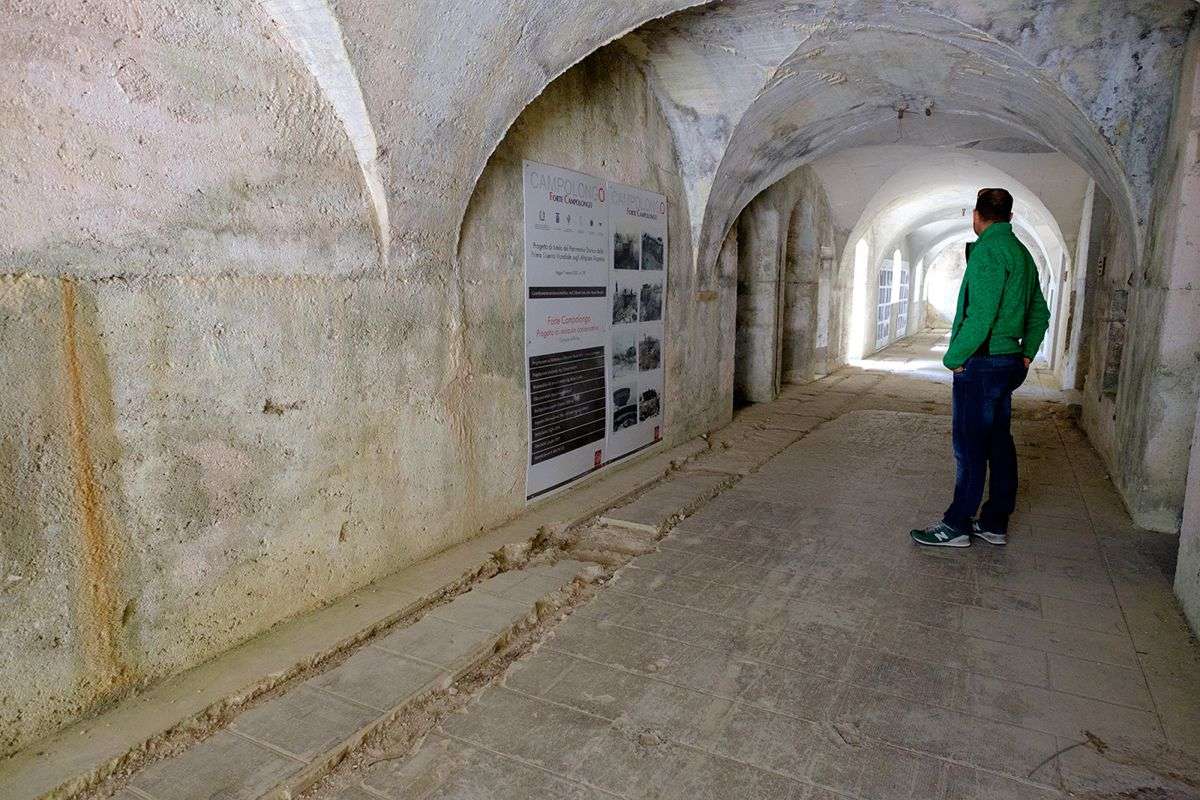 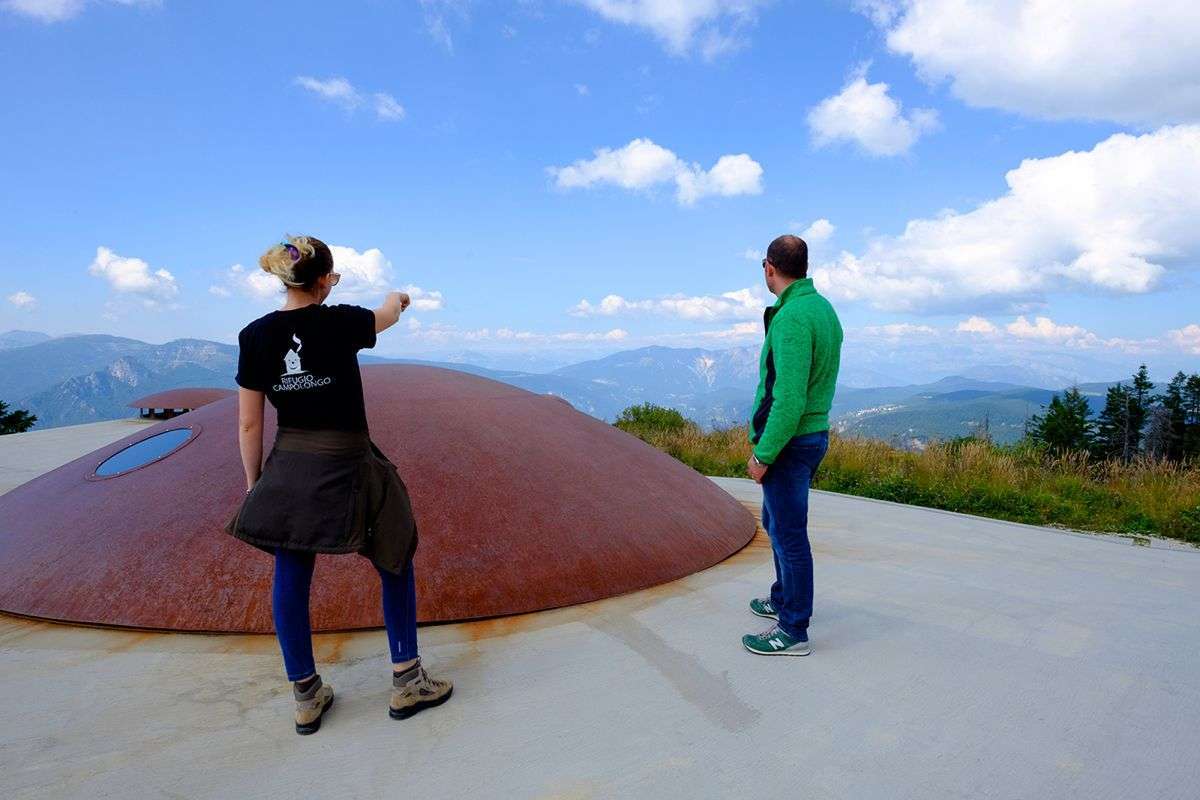 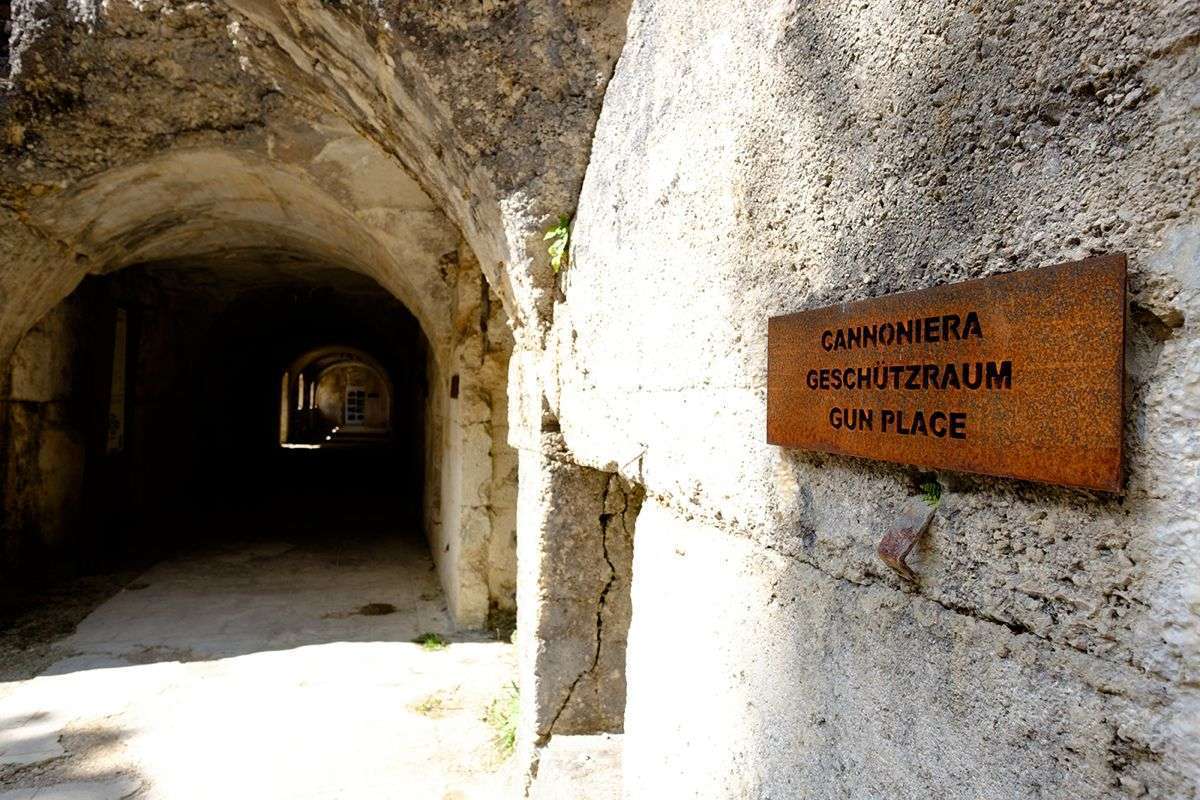